Mara McElroy Spencer has a B.S. in Family and Child Sciences and has worked in the Early Education field for almost 20 years. Mara owns and operates a fully implemented Conscious Discipline preschool/primary school, serving ages birth-1st grade. Additionally, she sits on the Board of Directors for two K-8 Public Charter Schools in Leon County, FL. She resides in Tallahassee, FL with her husband, Justin, and their four children: Mallie, Jack, Luke, and Ella Cate.

Mara’s career in education started in 2003, as a lead teacher in classrooms of 2-4-year-old students. Later, Mara became an Assistant Director, developing curriculum for children ages 18 months to five years. She first heard Dr. Bailey speak at an NAEYC Conference in 2006 and immediately began reading all she could and implementing Conscious Discipline at her school. A few years later, Mara attended a Conscious Discipline Summer Institute (CD1) and realized they had barely scratched the surface! She has been to CD1 every summer since. After attending CD2 in 2016, Mara began training parents in her school and community.

Mara owns and directs her own school in Tallahassee, Florida, where she has fully implemented Conscious Discipline. She provides ongoing training for both staff and parents. Mara also sits on a Board of Directors that oversees two public charter schools, and she is involved in developing and overseeing a strategic five-year plan that includes implementing Conscious Discipline in classrooms and with parents.

Because of her focus on creating the School Family, Mara’s school has some of the lowest staff turnover in the area, with most of her current staff working at the school for 8-12 years. Mara says it’s amazing to see infants breathing and hear toddlers saying, “Did it!” Conscious Discipline also keeps her home calm and her four children regulated. Her family has built strong, positive connections, and her children are constantly finding ways to be of service to one another.

The positive results in her own school and home have inspired Mara to share the powers, skills, and structures of Conscious Discipline with others. Training participants regularly comment on Mara’s engaging presence and say that her leadership has transformed their schools and relationships.

Mara has worked in education for over 15 years. Her career has spanned roles including lead teacher, assistant director, and now owner/director of her own school. She also serves on a Board of Directors that oversees two schools, and she uses Conscious Discipline with her four children.

Mara specializes in infant, toddler, and pre-k classrooms, as well as parent education and coaching and creating Staff Families.

Mara graduated from Florida State University with a B.S. in Family and Child Sciences. 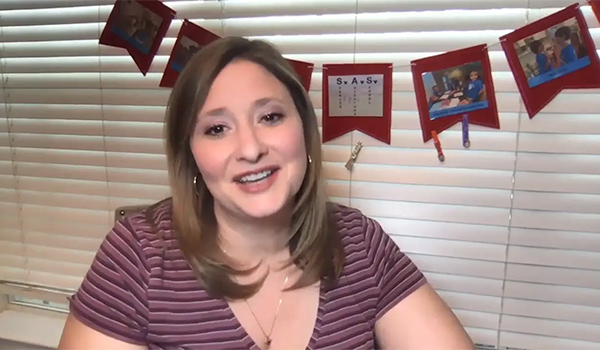 Providing Safety with Safekeeper Rituals and Agreements As we transition to home learning, it’s crucial to remember: If children...

How to be a Safekeeper: Emotional Safety for Adults

“Safekeeper” is the term Conscious Discipline uses to describe the adult’s role in the home or school. Our primary...

Getting Started with Wishing Well

Getting Started with Wishing Well Wishing Well is a powerful ritual that allows us to instantly calm ourselves while... 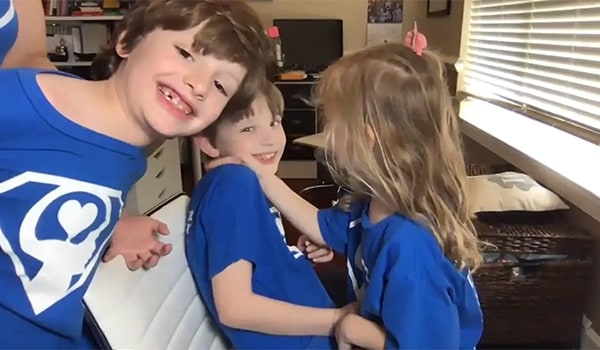 Connecting with Your Kids with I Love You Rituals

“Our school has been forever changed by meeting a fellow child care professional who believes in the power of seeing children differently. Mara was the right person for our families. We have broken ground on our Conscious Discipline journey and we appreciate her leadership!”

“Mara’s engaging presence has a way of connecting her audience and bringing everyone together. Her workshops have helped me improve relationships and communication in all areas of my life. I can’t recommend her enough!”

"Mara was able to present the material in different ways that I hadn’t considered before, which seemed simple to implement and consistent enough to be used regularly. I wish I was a sponge so I could have soaked up everything she said! It will all help me in everyday life, not just the classroom."