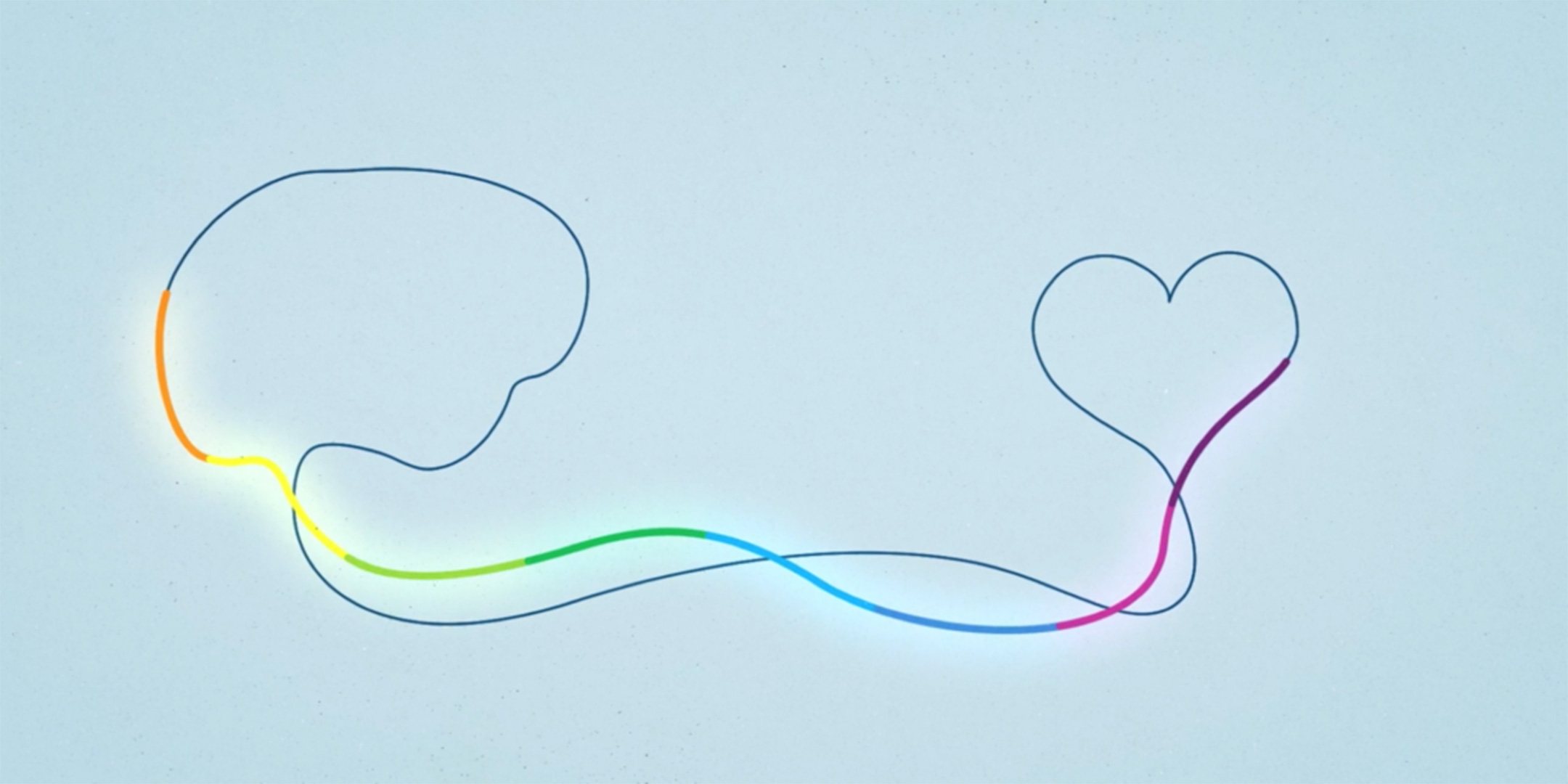 This descriptive study by Child Trends measured the effects of the Conscious Discipline Parenting Education Curriculum (PEC) at four Head Start programs. The research team visited each site during the first and last week of the program. During both visits, parents completed the Attentive Parenting Survey (APS). Additionally, the team interviewed 19 parents during the site visits, and again six to eight weeks following the end of the parenting classes. The team also interviewed Head Start directors, PEC trainers, and teachers of the children whose parents attended classes.

The research study indicated the following outcomes for children and families:

Child Trends found that 3/4 of the Head Start programs implemented the curriculum with fidelity. Program directors and teachers reported improved relationships with parents that attended the classes. Some directors and parents reported a positive change in the school-home connection. These changes included sharing activities between school and home, as well as a better understanding of Conscious Discipline and the benefits of consistent implementation across both settings.

Parents reported feeling happier, less frustrated and more interested in connecting with their children. 100 percent of parents and trainers interviewed said they would recommend or had already recommended Conscious Discipline’s Parenting Education Curriculum to others. Additionally, 100 percent of program directors said the curriculum was worth the investment and they would offer the parenting series again in the future.