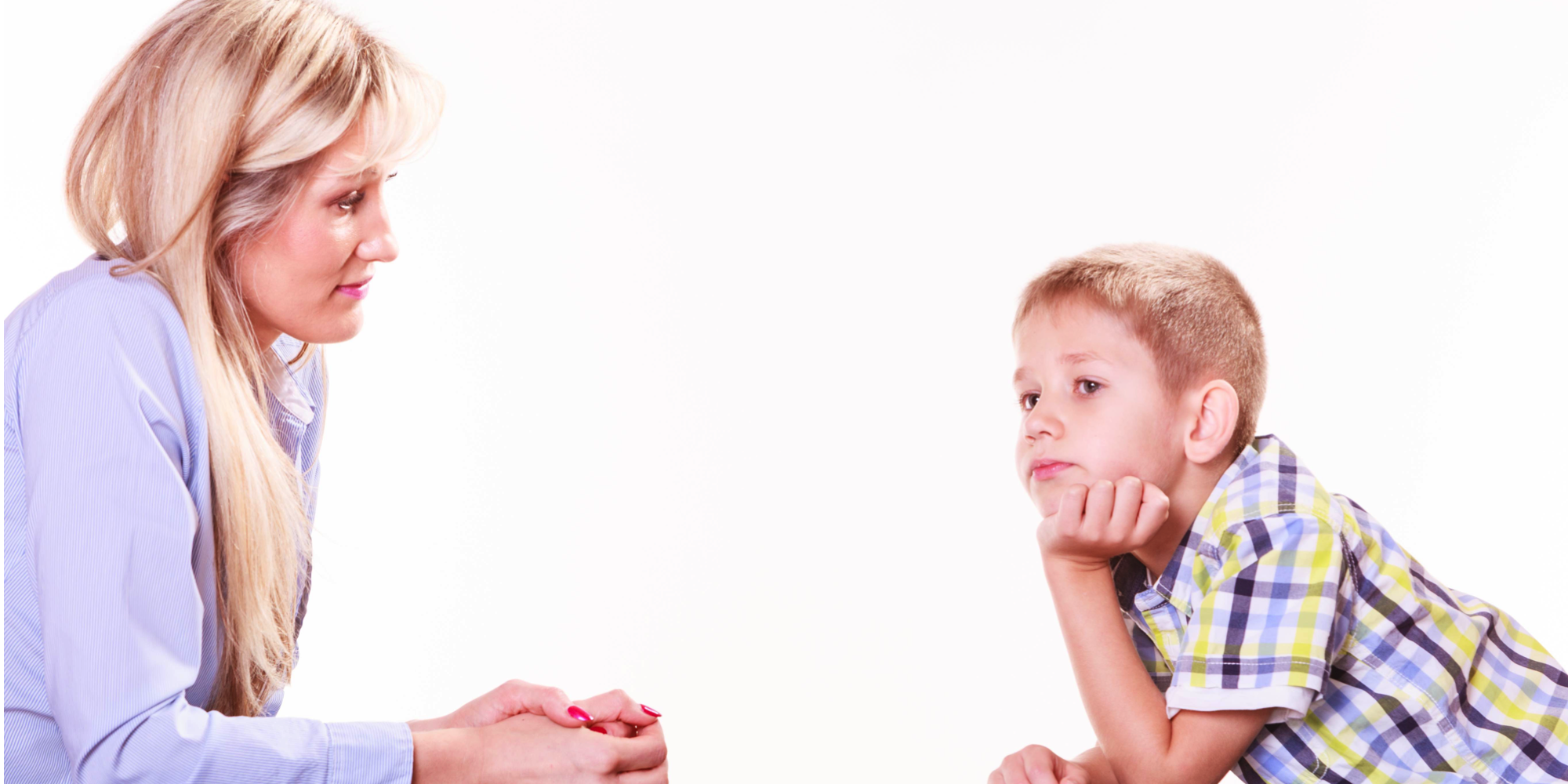 This is a confession! Yep, I hijacked a natural consequence. It’s reported that confession is good for the soul. Just maybe it will be good for someone else also.

In 1982, my oldest son was in third grade. He returned home from school one day and announced that he had a project due the next day; a project about Mars. He’d known about it for weeks, he reported. I immediately jumped into rescue mode. I called Ms. Hillary and she agreed to extend the time for Jay. Yeah! I did it! Problem solved.

Fast forward the calendar to the Summer of 1997. Jay is now 23 years old. He came to see me one morning and asked me if I remembered a Mars project. Well, yes I do remember. Let me assure you that Jay and I have a great relationship so this kind of conversation is and was normal.

He proceeded to tell me that I should not have rescued him. I should have let him feel the natural consequence when he was 8 years old.

WOW! How can I argue with him when he is spot on right?

When I rescued Jay, I made the situation about me and all of my “stuff.” I hijacked an opportunity for Jay to learn from his mistake.

Natural consequences are how children learn from their mistakes. Parents can help children reflect on their choices and figure out what changes need to be made. No rescues. No judgments. Yes to encouragement. Yes to empathy.

Believe in yourself and believe that your child can handle the situation and learn from it. Don’t hijack the natural consequences.

You can do it!

Jessica Shields Flowers was the first Conscious Discipline Certified Instructor in South Carolina. Jessica has worked with families and educators for over 30 years. She is one of two Conscious Discipline Certified Instructors for South Carolina's First Steps 4K Program and has presented at the NAEYC National Conference. She also sits on the board of the Children's Museum of the Lowcountry, where she helped created the Early Connections program for children ages zero to three, designed to strengthen connections between children and their "grown-up" while increasing the child's attention span and cooperation.