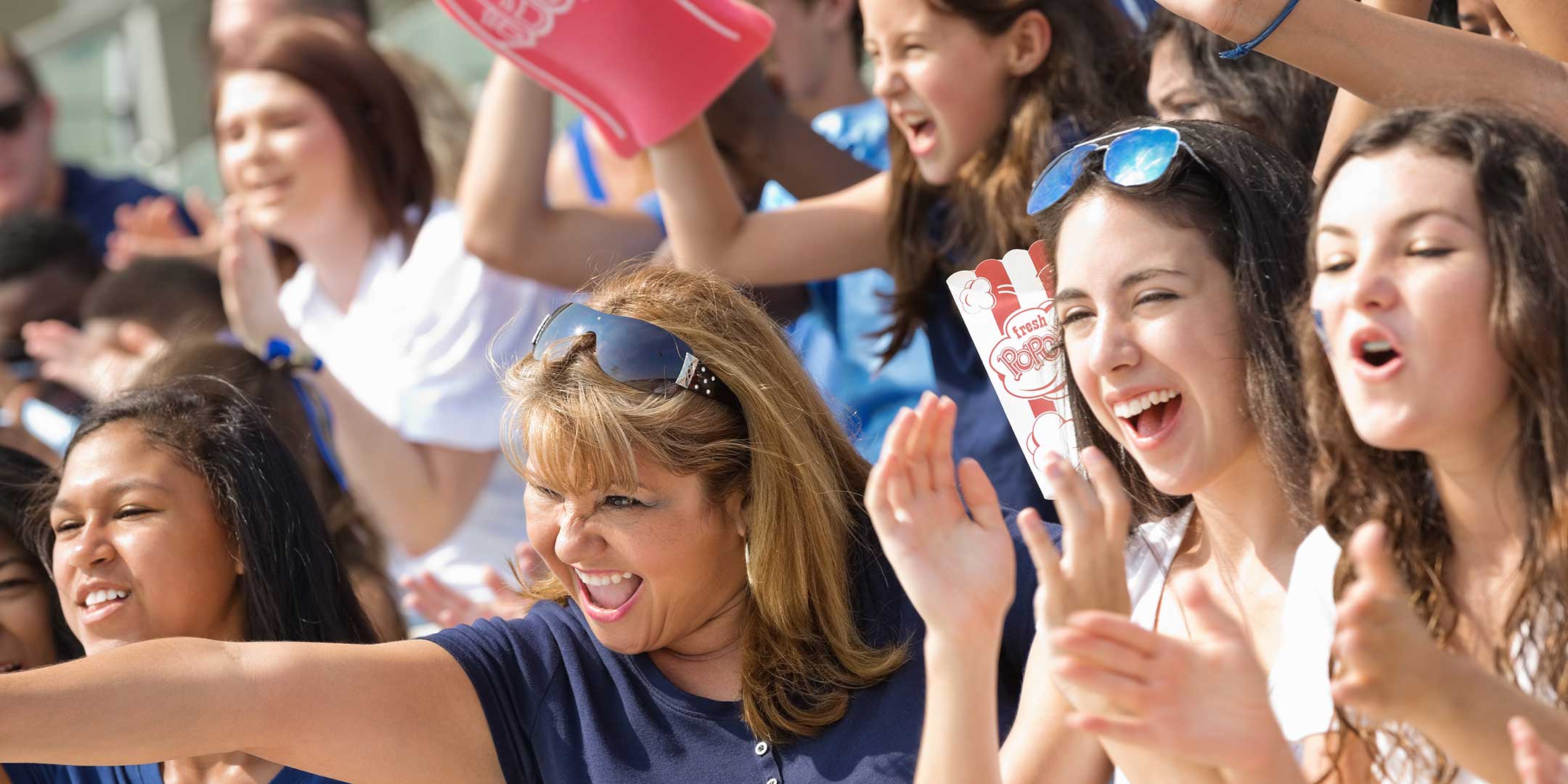 Posted on February 22, 2018 by Conscious Discipline

Every four years in February, the world comes together to cheer and be inspired by the winter athletes who’ve made it to the ultimate global stage. We shout for joy and cry for the same reason. We celebrate the victories and honor the victorious. We’re energized, encouraged and we’re filled with a sense of pride as we watch these amazing men and women achieve greatness!

I don’t know about you, but I’ve often felt the same way when I attend an amazing Conscious Discipline conference or workshop. The presenters tell their stories, share their skills and pass on their zealous energy and passion to me. I’m amazed by their confidence and inspired to go forth and achieve greatness with the children in my care. That is until…

…until it hits me. I become overwhelmed with thoughts about how I’m a horrible teacher or a terrible parent. I think about all the kids I’ve “messed up” because I’ve been doing it “wrong” all this time. I worry about how those kids will turn out or what will happen to them as a result of my “bad” classroom management or “incorrect” parenting skills.

If you’ve ever had thoughts like these, you are not alone! It’s actually one of the most common things I hear at Conscious Discipline events.

It’s called “conscious incompetence,” meaning you are now aware of a personal lack of skills and it’s one of the most uncomfortable and discouraging feelings. Ignorance is bliss, as they say, but now ignorance has been swapped for knowledge and you suddenly feel less-than. The important thing to remember in this moment is this: “You are safe. Keep breathing. You can do this and you are enough.”

When I think of the winter Olympics, I often think of a movie made several years ago about the Jamaican bobsled team that made it to the Olympic games in 1988. Of course, the movie took a lot of dramatic licenses and made the real story a lot more screen-worthy than maybe it was, but regardless, it was an inspiring tale of athletes who used the tools they had, at the time they had them and turned their efforts into something spectacular. They had no snow, no ice, no money, no support and no bobsled. They simply had their athleticism, their drive, a homemade sled-like contraption and the side of a hill.  However, instead of focusing on what they didn’t have, which would have paralyzed their efforts before they began, they focused on what they did have and what they could do. They gave it a go. They messed up and did it “wrong” many times, but eventually, they acquired a coach, support, a real bobsled and all the other tools they needed. Over time, they refined their skills and made their winter Olympic dreams come true.

They did not throw out their dream before they got started due to a lack of knowledge and tools or because they did it “wrong” so many times before. They started where they were, with the tools they had and they grew from there. In time, their old ways, habits and mindsets fell away and were replaced with the skills and tools they needed to make it to the Olympics.

The same can be true of your parenting and teaching skills. You may have been using some old, rusty, ineffective tools up until this point, but now you are gaining new tools. The skill of positive intent can teach you to say: “I did the best with the tools I had. Now I have new skills and now I can do it differently.”

That doesn’t mean go back to your home or classroom and throw away all of your behavior incentives and sticker charts. It means that you are now empowered to return to the kids in your care and make a conscious choice to add the new skills you’ve learned, as they make sense for you and your children. Over time, as you add these new skills, the old ones will fall away naturally and one day you will be able to reflect back and see how far you’ve come and what a difference you’ve made.

As you embark on your journey, resist the temptation to focus on all the ways you did it wrong. That’s the beauty of neuroplasticity and the brain’s amazing ability to change and rewire. You can rewrite over those old patterns and replace them with newer, healthier ways of responding to the world around you and you can help the children in your care do the same!

You already possess the most medal-worthy skills: You are willing to think about behavior in a different way; you are willing to try new tools and you are willing to make a positive difference in your own life and the lives of those around you! Take your rightful place on that gold medal stand! Your willingness and your intent will drive you forward and guide you on your journey. Trust the process. Breathe. And remember, you’re worthy, you’re enough and you can do this!

I wish you well!

Embraced in 73 countries and 22 languages, Conscious Discipline’s evidence-based and researched-backed social and emotional learning foundation of safety, connection and problem-solving is leading a revolution of the heart as concepts initially applied in the classroom extend to every facet of our lives.