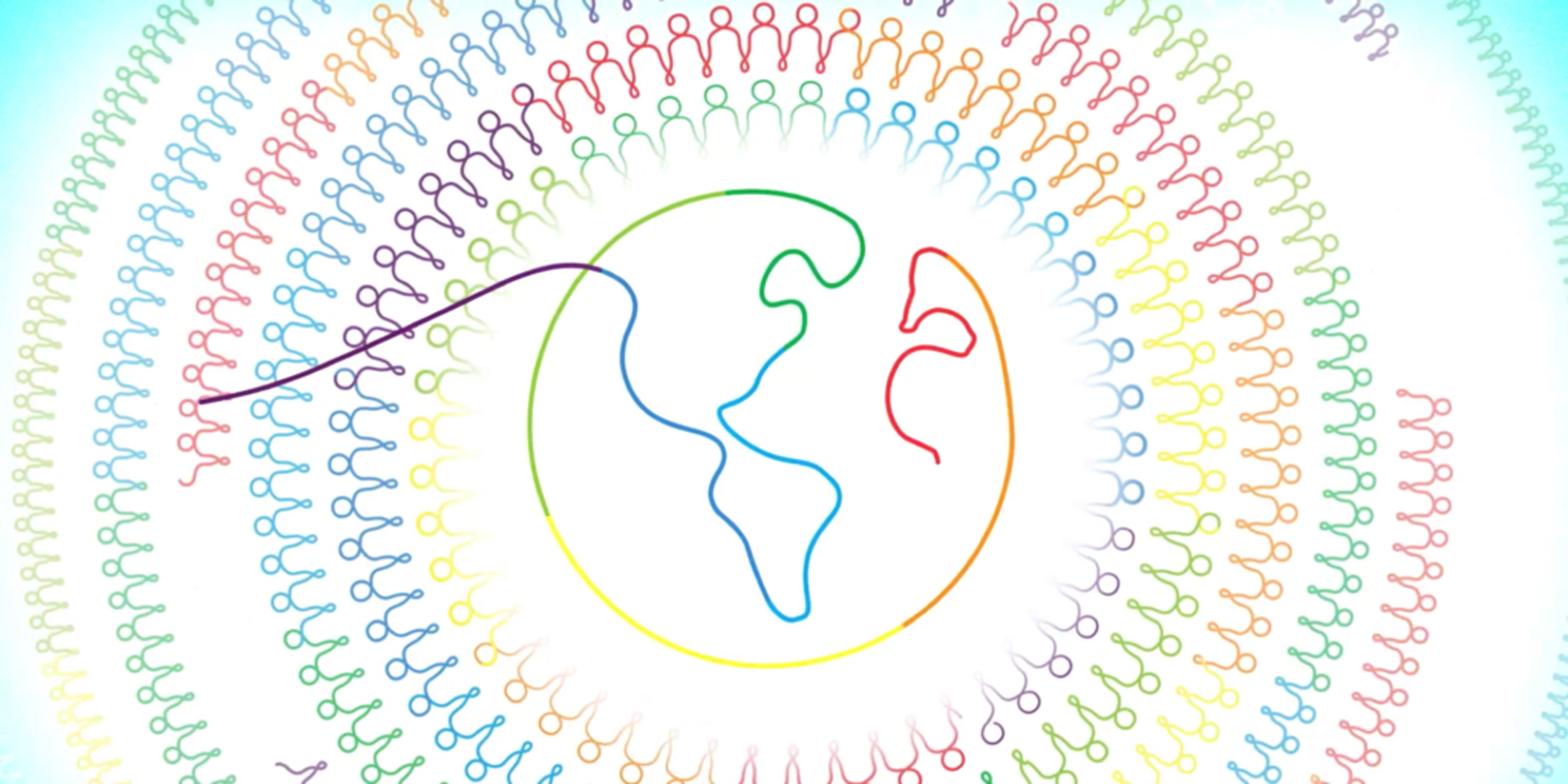 The MarCom Awards, honoring excellence in marketing and communication, bestows the coveted Platinum award to Conscious Discipline for the 20th Anniversary Story.

(OCTOBER 30, 2017) Conscious Discipline’s 20th Anniversary Story earned another top honor this week as MarCom Awards bestowed its highest award on the piece. With this award, Conscious Discipline joins the ranks of companies like Samsung, IBM, Whole Foods Market, Beats by Dre and Smithsonian Institution, all of whom were honored with 2017 MarCom Platinum awards. Conscious Discipline produced the video in 2016 for its 20th anniversary celebration. It tells the company’s origin story, highlights program essentials, showcases its growth and shares some little-known facts. Creating the piece involved 10 staffers who committed over 140 hours of planning and production time to the project’s success. “What makes this video so beautiful,” Senior Video Producer Robert Hess said, “Is that our creative team harnessed the powerful changes Conscious Discipline has made in our own lives so this energy of gratitude can weave from our hearts to the viewer’s eyes.”

According to their website, “MarCom has evolved into one of the largest, most respected creative competitions in the world. Each year about 6,000 print and digital entries are submitted from dozens of countries.” This isn’t the first big win for Conscious Discipline’s 20th Anniversary Story. The project previously won the 2017 Telly Award for Best in TV and Cable, Digital, Streaming and Non-Broadcast Productions. It also won the Telly People’s Award for that year.

Julie Ruffo holds a degree in Corporate Media from James Madison University and has enjoyed her evolving role with Conscious Discipline since 1999, from freelance editor/designer to Creative Director to publications. Today she happily serves as editor, author and general go-to gal for everything Conscious Discipline. When not glued to her laptop, she can often be found chasing her two amazing little girls (or her husband), and planning the next family adventure, get-together, cooking experiment or home project.