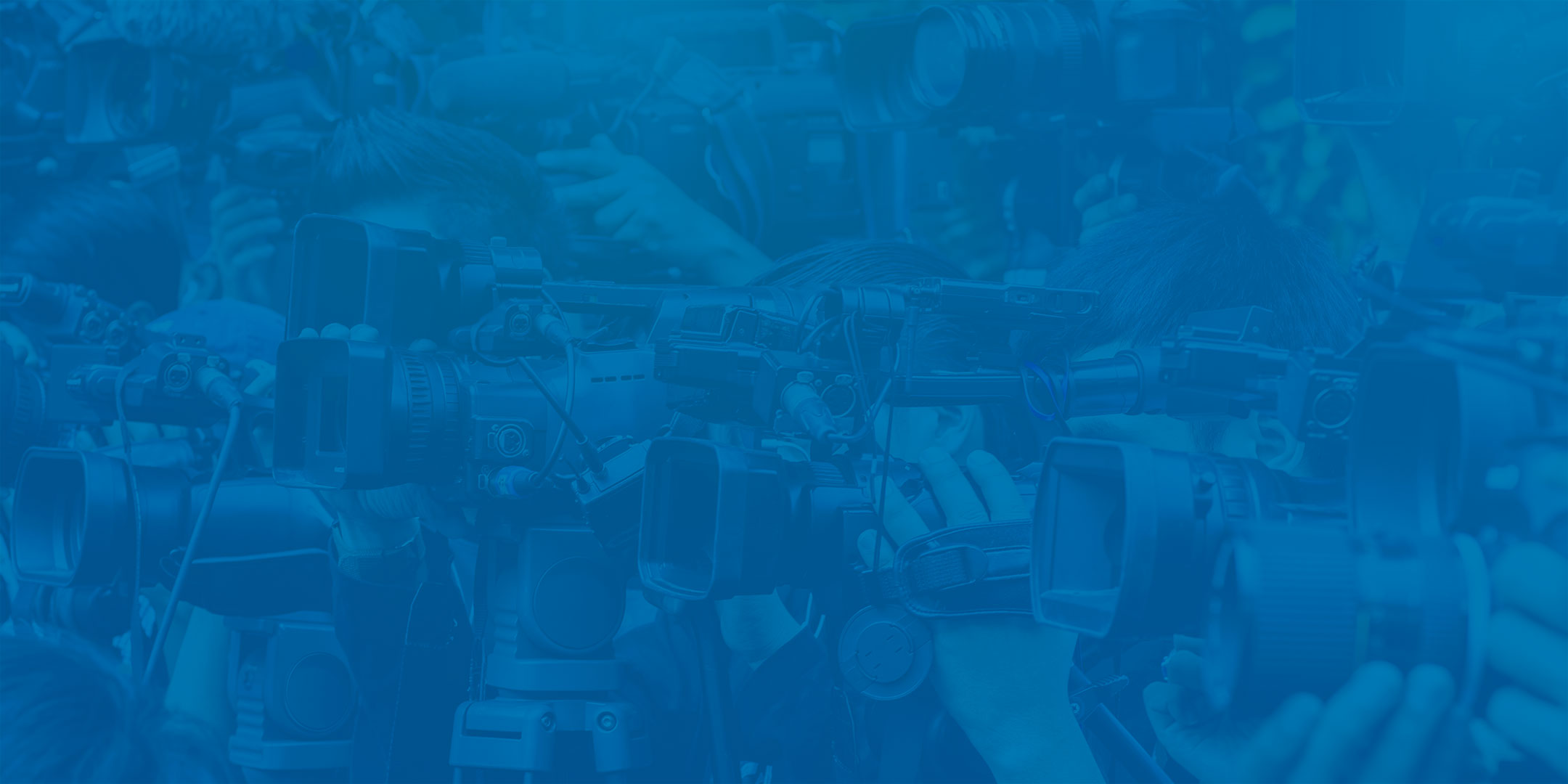 Conscious Discipline, a leader in social-emotional learning and classroom management best practices, has announced the results of a 2018 descriptive study conducted by Child Trends measuring the effects of its Parenting Education Curriculum (PEC) at four Head Start programs. The research team visited each site during the first and last week of the program, and had parents complete the Attentive Parenting Survey (APS). The team interviewed 19 parents during the site visits, and again six to eight weeks after the end of the classes. The team also interviewed Head Start directors, and teachers of students whose parents attended the program.

Findings in the study indicate improved parenting knowledge and skills after completing the PEC. At the end of the seven-week course, 14 of the 49 items on the APS—including items best aligned with the Conscious Discipline model—showed statistically significant improvements. Parents reported that they were less likely to raise their voices in frustration, more likely to encourage children to share their feelings and less likely to feel overwhelmed by parenting responsibilities.

“Before, I was doing as I was taught: yell, scream right back at them when they threw a fit. These classes helped me compose myself, to say, ‘Okay, stay calm.’ You can’t really think when you’re not calm. Once you get calm, you can think about how to handle the situation. And the kids, they mimic how they see their parents act,” said one participating parent.

More than 75 percent of parents reported at least one positive change in their child’s behavior. Most frequently, these changes involved children being better able to identify, communicate and manage their emotions and behaviors.

Head Start directors and teachers noted improved relationships with parents that attended the PEC classes and positive changes in the school-home connection. Parents stated that they felt happier, less frustrated and more interested in connecting with their children. 100 percent of parents interviewed said they would recommend or had already recommended Conscious Discipline’s Parenting Education Curriculum to others. 100 percent of Head Start directors said the program was worth the investment and they would offer the parenting series again in the future.